The aim of the project is to create a regional partnership of civil society organizations that will contribute to the implementation of gender equality laws, policies and action plans in Serbia, Montenegro and Bosnia and Herzegovina. [2012]

The project will include training sessions aimed at empowering young women to monitor government policies in the field of gender equality, which consists of four workshops. 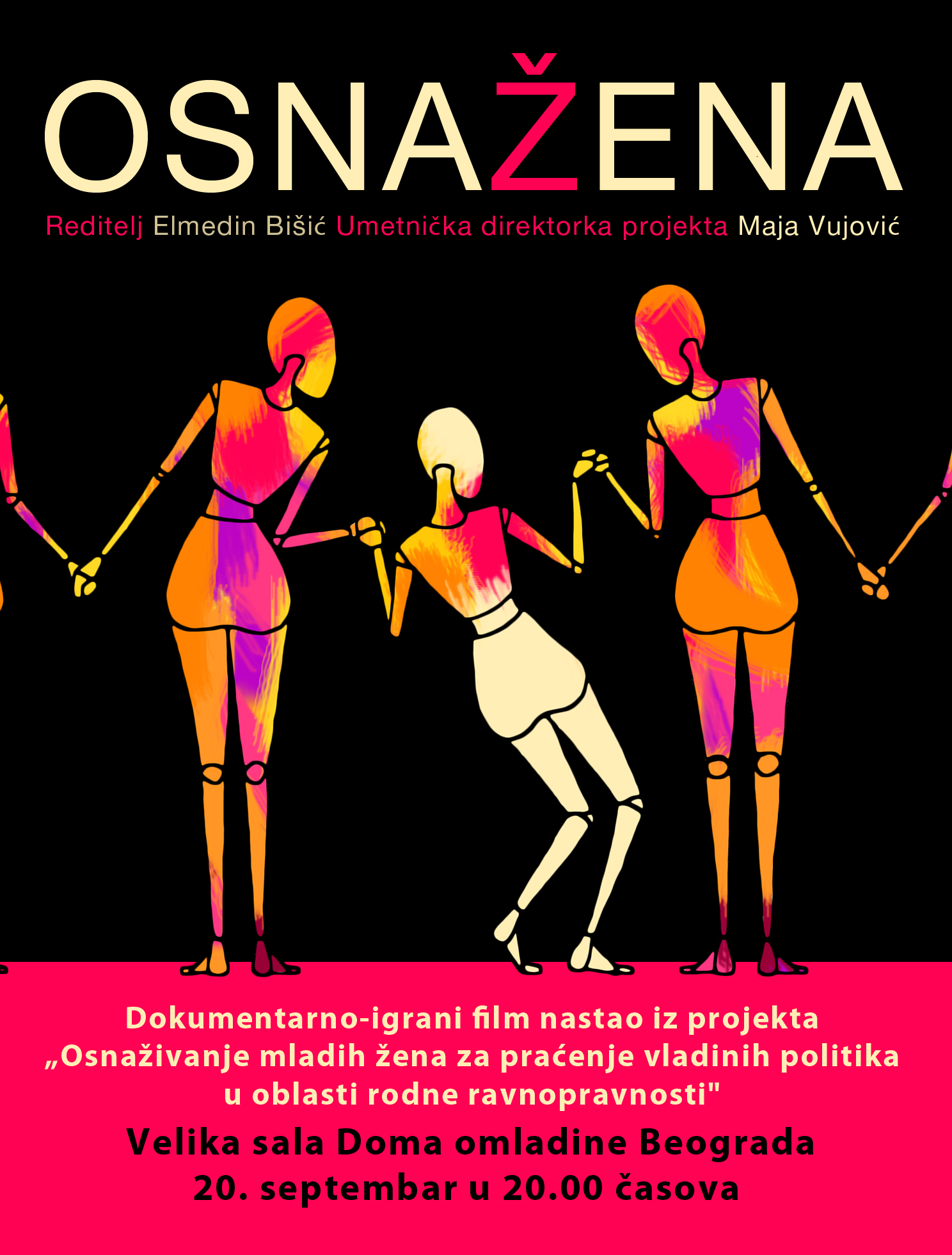 The project will include training aimed at empowering young women to monitor government policies in the field of gender equality, which consists of four workshops:

ORGANIZATIONAL TRAINING – May 9 and 10 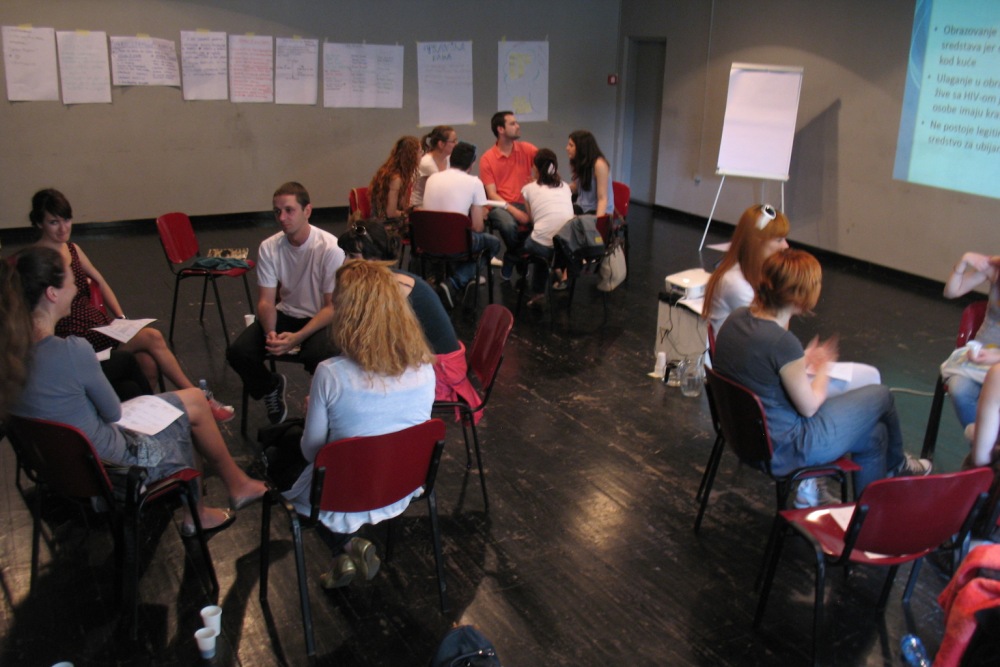 The film “OsnaŽena” [2012], created from the project “Empowering young women to monitor government policies in the field of gender equality,” talks about an individual and collective activist “journey,” articulating demands for equality between women and men, and to break the silence that surrounds gender-based violence.

Film director Elmedin Bišić graduated from the Broadcast College in Brussels. He has won several first-prizes, and the film “Shadow”, for which he wrote the screenplay, won two first-places in Italy and China. So far, he has made a dozen short feature films, some of which have been screened at international festivals, including in Belgium, Italy, China, Switzerland, Pakistan, Finland, etc. 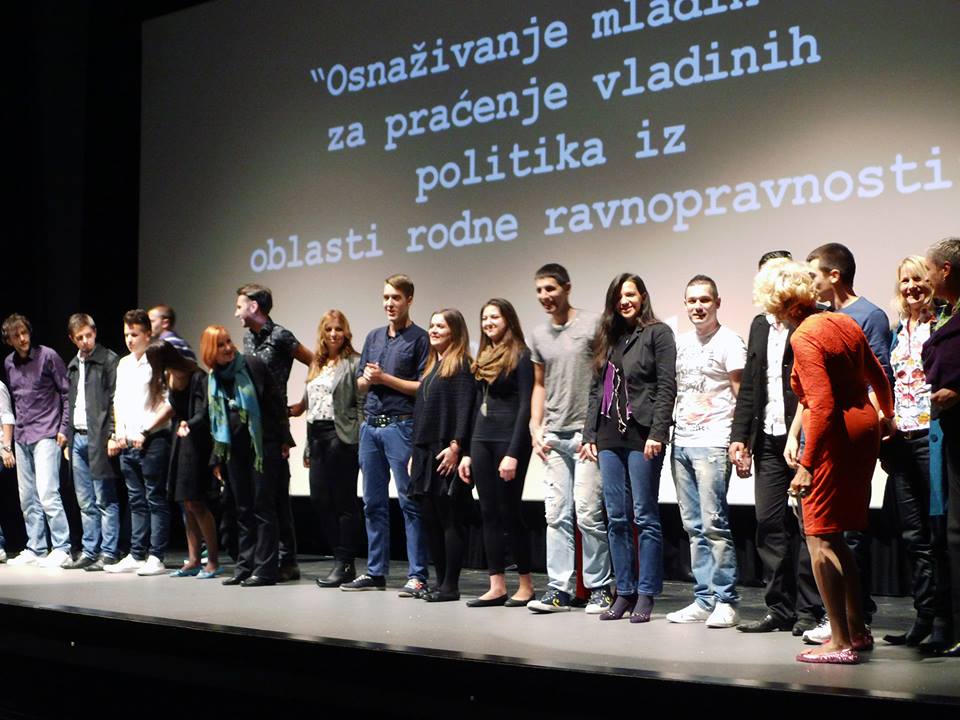 Organized by the informal group Friends and Comrades; the exhibition presents the works of young authors who participated in art and photography workshops, where they dealt with topics and issues of gender. After workshops and discussions on topics such as gender-based violence, human trafficking, portrayal of women in the media, online security, young women, high school and college students, they exchanged their experiences and knowledge which they later transferred to photographs. 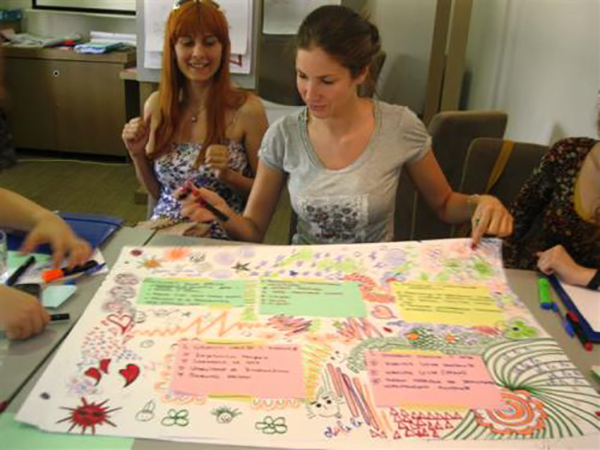 Supported by the EU Program IPA