For play “The Conundrum of Revolutions”, Silver Trema mask for the author’s project, Plaque for overall play design, and the Public Award. 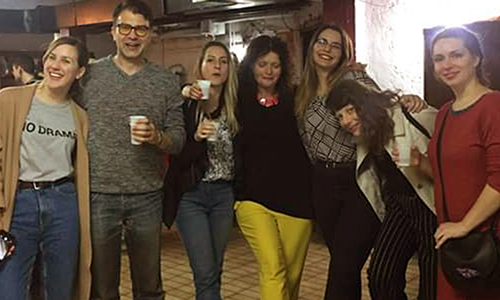 Award granted by the SEFEM organization- Section for Feminist Studies and the Study of Masculinity.

Award from the Agency for European Integration, for “the Power of Remembrance” project. 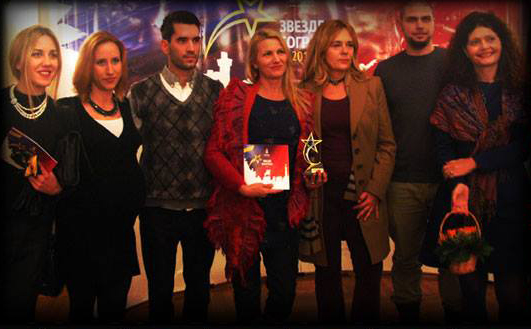 Award from the
“Jelena Šantić” Fund

The “Jelena Šantić” fund award for 2012 was given to Dah Theater-Center for Dramaturgical Research, for activities and results achieved in 2011. It is equally important for all the people associated with Dah Theater- through its 20 years of life- to receive acknowledgement for this award as well. This award is given in recognition for artistic achievements related to social values- tolerance and peace – in remembrance of Jelena Šantić.

The award was presented on March 18th, 2012, to Dijana Milošević as director and co-founder of Dah Theater.

The jury for the ERSTE Foundation Social Integration Award 2009 selected Dah Theater’s “In/Visible City” project, among 1300 competing ventures, as one of the 20 winning organizations and groups in Southeast Europe awarded that year. The award was accepted on June 25th, 2009 in Bucharest, Romania, by actor Jugoslav Hadžić and actress Sanja Krsmanović Tasić in the name of DAH Theater. 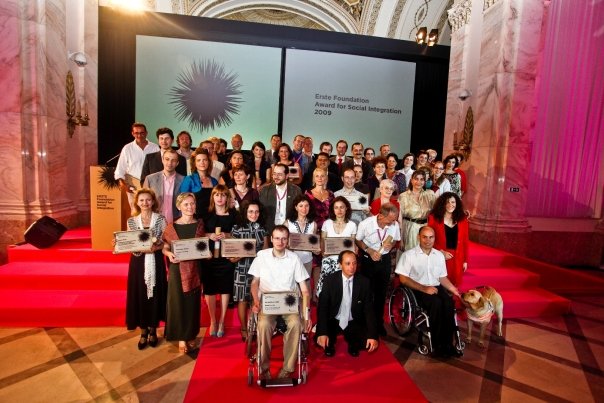 The “In/Visible City” project was given as an example of one of the most successful intercultural dialogues in 2008, by the European Institute for Comparative Cultural Research (ERICarts).

The Mostar Puppet Theater received an international award for their efforts in developing education in theater; the “Grozdanin Kikot” prize, on the 24th of February, 2008. 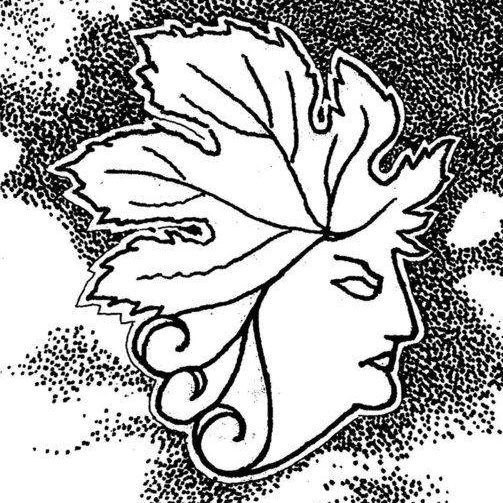 This award is presented by New York’s Castillo Theater, a nonprofit organization for promoting human rights through theater. The Castillo award was founded in 1998 with the goal of supporting the development of political theater world-wide.

Other winners through the years include artists Laurie Anderson, Bob Wilson, Joseph Chaikin, groups such as El Teatro Campesino, The Living Theatre, and fellow Serbian organization the Center for Cultural Decontamination. 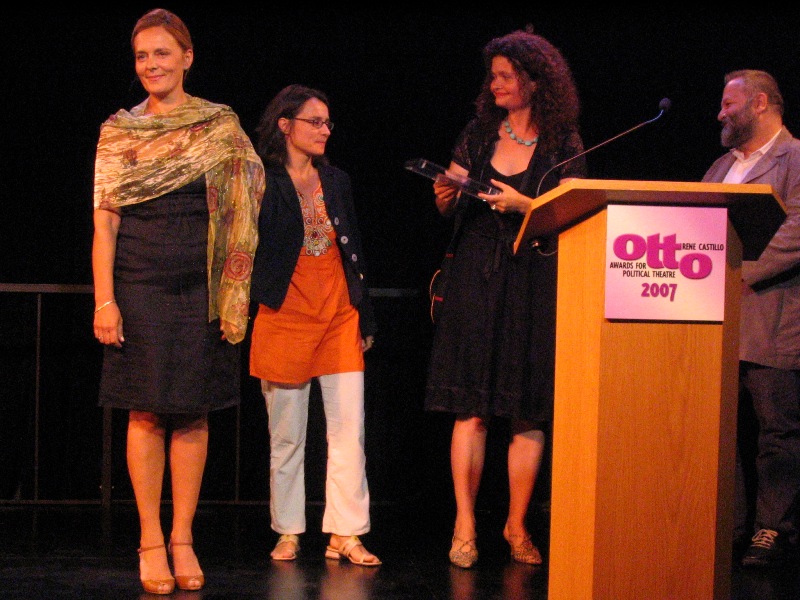 Director Eugenio Barba of ODIN Theater fame has split this award with DAH Theater in a sign of support for independent theater troupes. 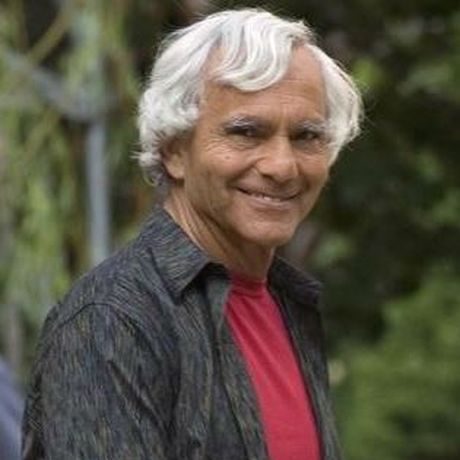 DAH Theater’s “Zenith,” directed by Dijana Milošević and Jadranka Anđelić, was awarded the “Best Play” decision at the Yugoslav Festival for New Theater. 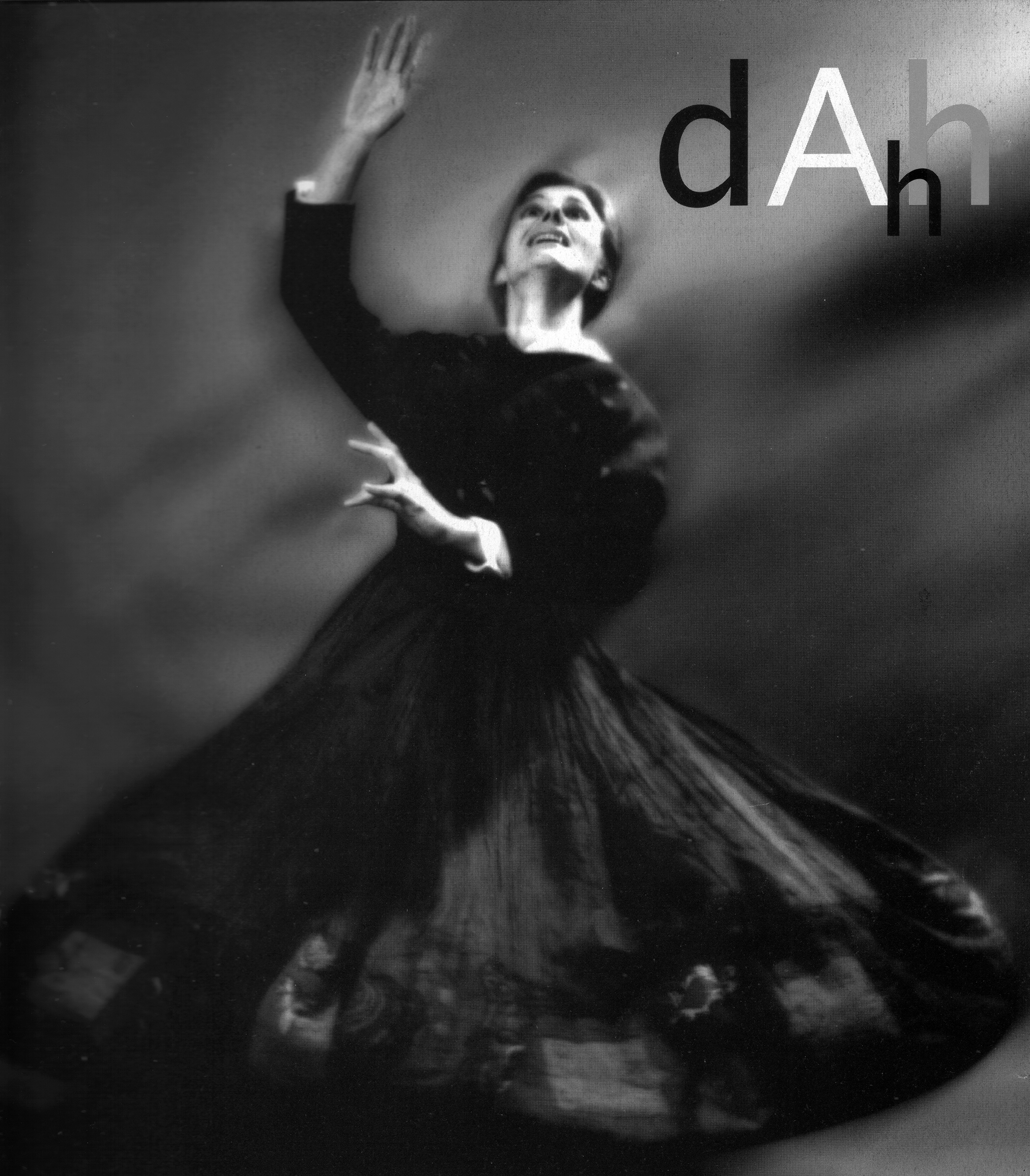 Award for Best Direction in “The Eternal Spring”

Jadranka Anđelić and Dijana Milošević’s co-directed play “The Eternal Spring,” by Momčilo Nastasijević, received the award for Best Direction at the Vojvoda Theater Festival and the prize for “Best Play” at the Mladenovac Theater Festival.

DAH Theater’s logo, designed by Dragana Stojanovski, was originally the promotional poster for “The Eternal Spring.” 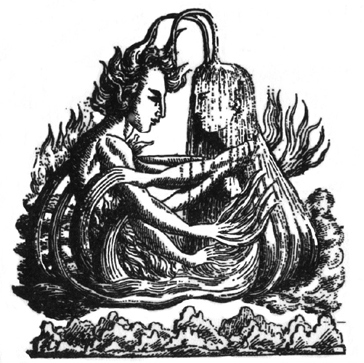