Festival and Conference on the 20th anniversary of the DAH Theater

DAH Theater is the only professional theater troupe in our country that has lasted for 20 years. Out of the need to expand its activities nationally and internationally, DAH founded the Center for Theater Research, which during the two decades of its existence has realized a large number of projects, plays, guest appearances, festivals, and workshops. DAH Theater is a guest all over the world, and also represents the most important artists and theorists in the field of performing arts. Due to the political circumstances in our country, the DAH Theater was not supported by official institutions until 2000, and with the changes in 2000, the activities of the DAH Theater were supported by the City Secretariat for Culture of the City of Belgrade and the Ministry of Culture of the Republic of Serbia- an additional stimulus to our work.

In our culture, where the biggest problem is continuity and duration, we believe that it is extremely important to show that a certain cultural concept, an artistic organization, can last and inspire new generations with their work.

The theme of “Passing the Flame” is the teaching of knowledge of theater art across generations, the importance of duration and continuity in the culture of one country and how knowledge in this art, which exists only at the time it is performed, can be recorded, transferred to another, and preserved for the future. 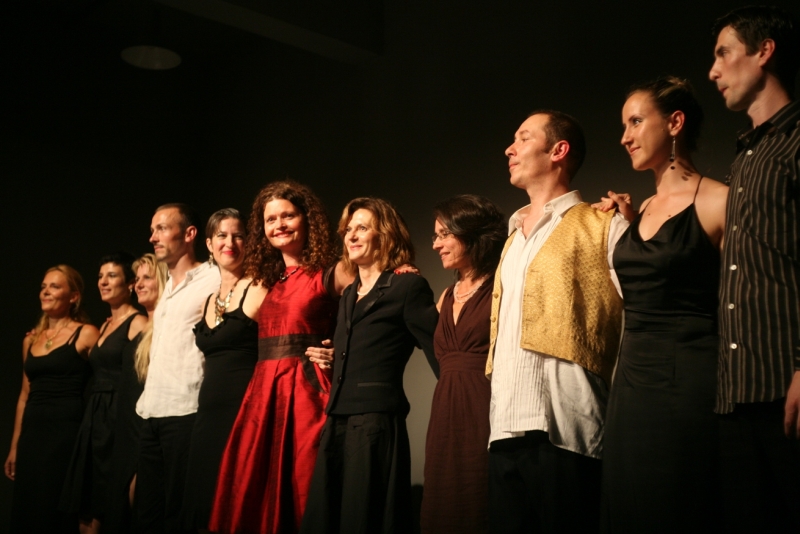 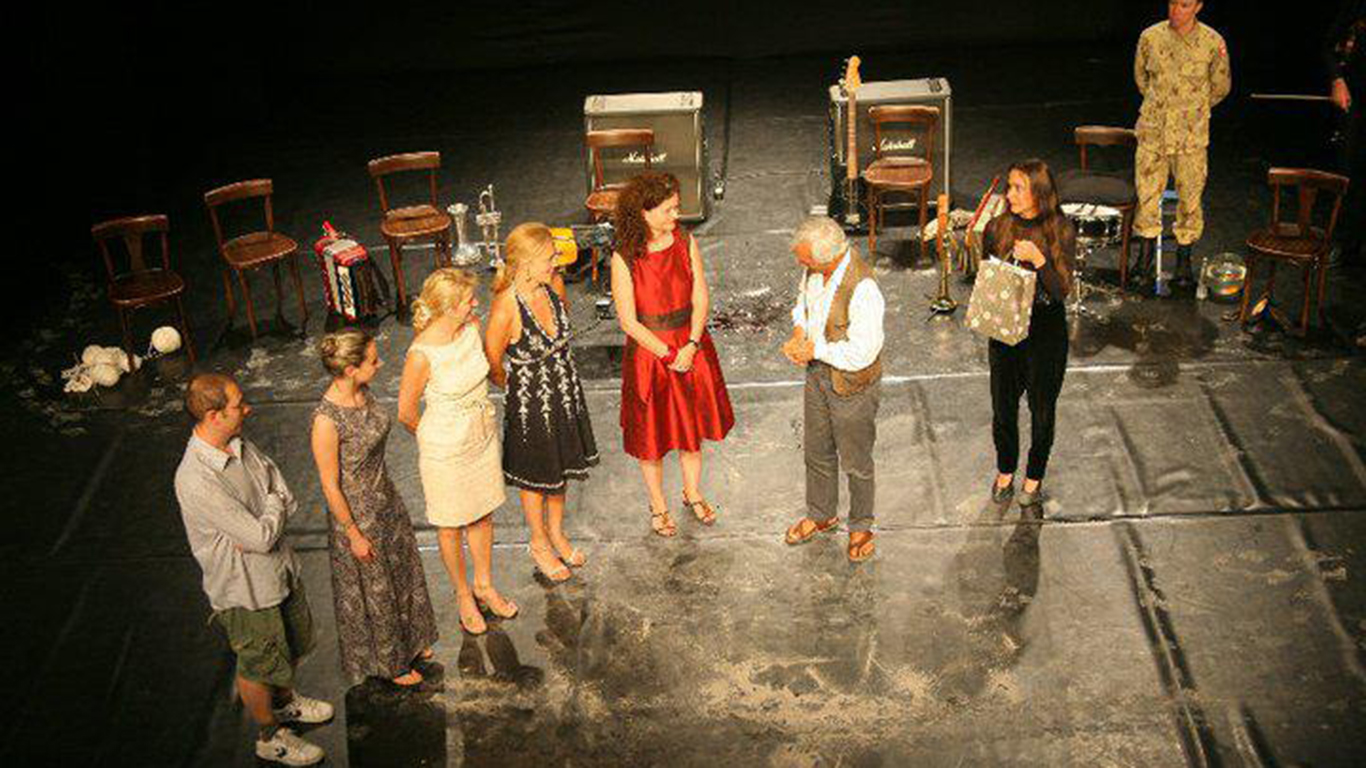 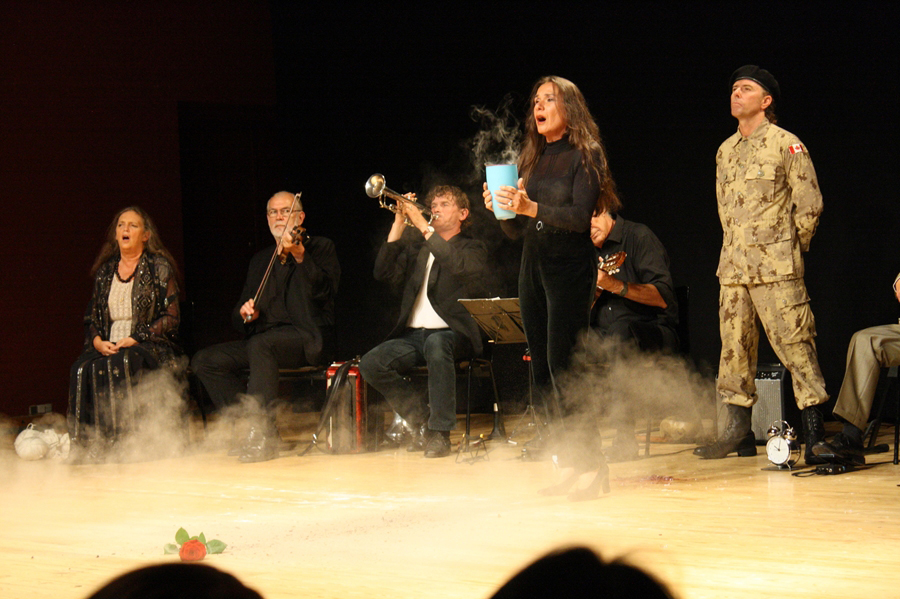 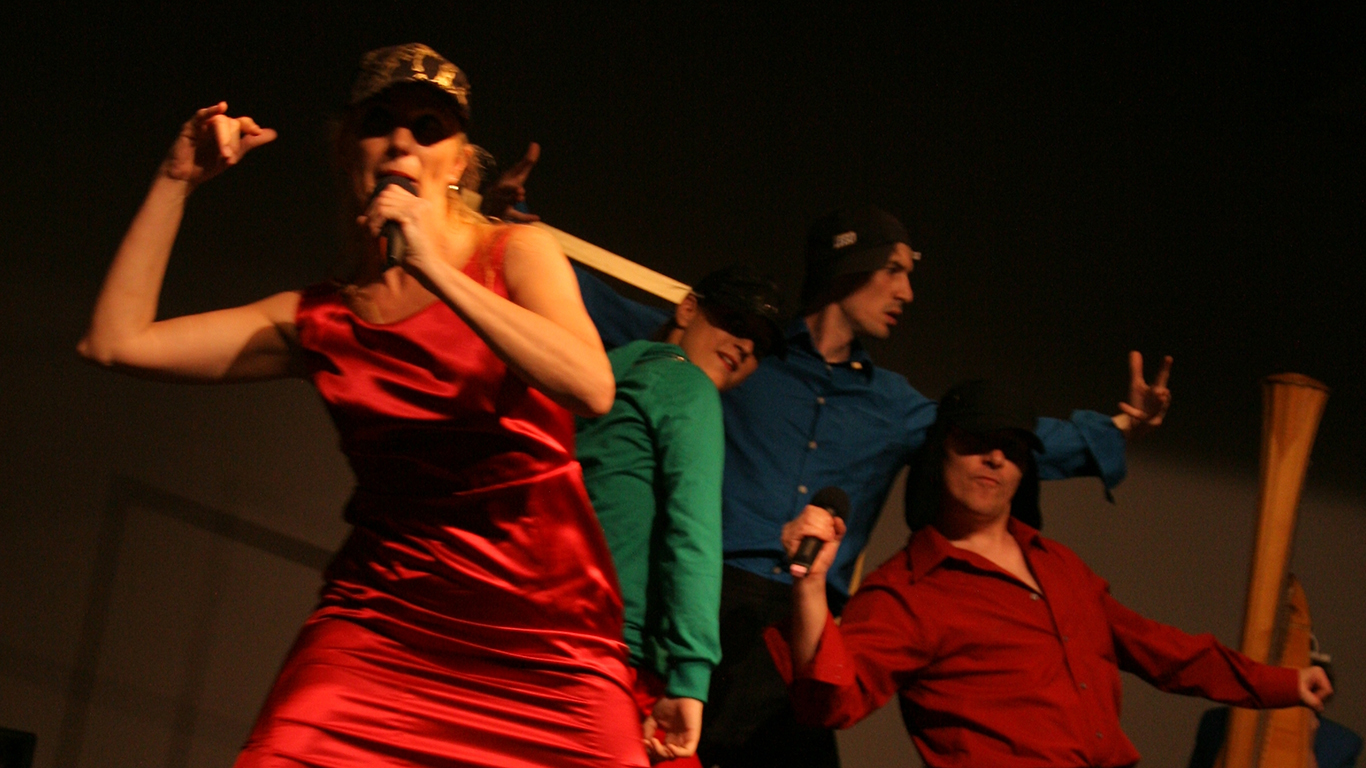 The invited guests represent the most important artists from the generation of great theater masters of our time: Eugenio Barba and Odin Theater (Denmark), Peter Schumann and Bread & Puppet Theater (USA), Jill Greenghalgh (Wales), Rena Mirecka (Poland), and Gennady Bogdanov ( Russia). These are artists and troupes who marked the 20th century with their artistic work and whose work still continues in the 21st century. We had the opportunity to see some of them at BITEF, which is a significant connection between this festival, which has been going on for several decades, and the activities of the DAH Theater.

The second generation of invited artists is the generation to which DAH Theater belongs in terms of work and activities. These are troupes and artists who continue their work as theater “masters” and represent a bridge between them and the generations to come. They also represent a significant phenomenon on today’s world theater scene and with their innovative work open new possibilities in this artistic field: Theaterlabor (Germany), OM Theater (Denmark), Secos y Mojados (Violeta Luna / Roberto Varea, Mexico / Argentina), Blue Theater (Serbia), Ister Theater (Serbia), Voix Polyphoniques (France), Tricklock Theater (USA), 7 Stages Theater (USA).

The third generation is represented by artists and troupes who directly or indirectly represent the generation that continues after ours, and which is already present on the world theater stage, the generation open to experiment and theatrical excess: ArtSpot Productions (USA), DNA Works (USA), Prodigal Theater (UK), Fragment Theater (Switzerland), Mirage Ensemble (Serbia).

In addition to the presentation of performances by these artists and troupes, another important segment of this festival is the accompanying program:

Discussions – a conversation between artists who belong to the generation of theater “masters” and our leading artists and theorists.

Reflections – round-tables and meetings between our own and foreign artists with a focus on the transfer of knowledge in the theater.

X DAH Theater’s International School for acting and directing
17th of June to the 8th of July, 2011. > 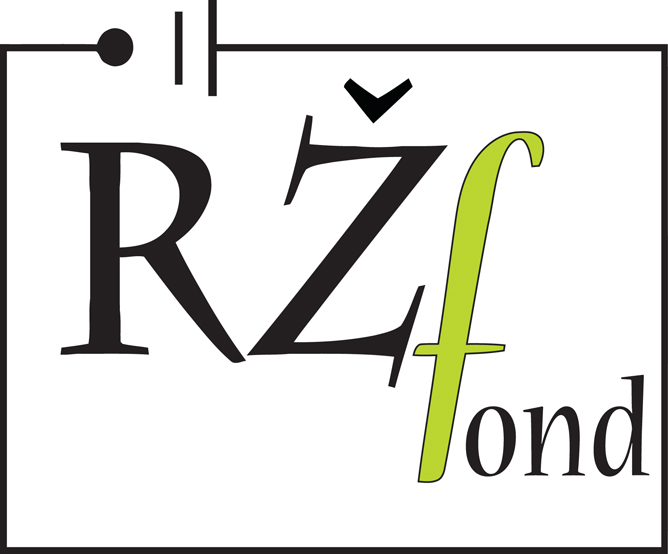 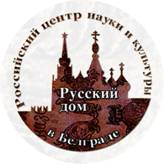 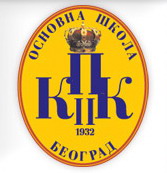 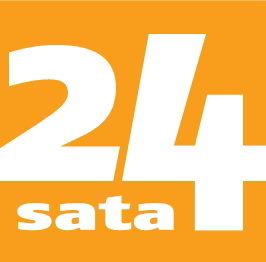 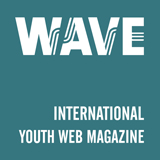