The project “This Babylonian Confusion” is a result of a montage of the actors’ materials and the songs of Bertold Brecht. This performance was created from the need of the artists to place themselves in their duty- as artists in “dark times.” Four actors using the characters of Angels say their share against war, nationalism and destruction. [1992]

“In an extremely controlled, directed ritual performance filled up with the energy of the actors, Brecht speaks up as the most lively and most contemporary author of our times-against slaughter and against totalitarianism… The hermetic seal on signs is overcome by the strength, precisely chanelled, clear, and above all- the emotions are open to all.” – Dubravka Knežević (PACIFIC, August 1992)

“…This performance also initiated a scenic game that overcame itself and that in the poetry of the, not accidentally chosen, socially and politically active Bertold Brecht, found a cover for its violent involvement in the time when the breakout of war hysteria was evident in the area of former Yugoslavia.” – Aleksandar Milosavljević (‘Vreme’, 12/4/1995)

“With the performance of DAH Teater we discover the truth of our foul everyday life, to say “what time is this in which a talk about trees is almost a crime.” – Borba (7/23/1992)

“One of the most appreciated performances was “This Babylonian Confusion” – a drama of rebellion – rebellion against the silence of so many, against hatred, and against being stripped by the nation.” – (Novosti, 8/7/1992) 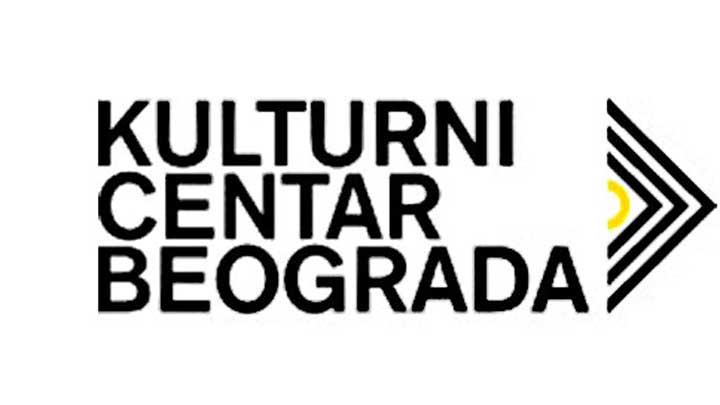