This concert-performance explores the theme: “Why do people leave their native countries?” We encounter refugees and exiles, emigrants and immigrants, our ancestors and our dreams. Through songs, the tales of the travelers are told, as they walk an endless path across the World. [1999]

““During the last few years, thousands of people have left our country. Some have gone for long periods of time; some have emigrated forever. The largest number among them were young educated people who were supposed to “build our future”. In this way, the future has been taken from us.

As a theater group we collaborate with people from other countries. They come to live here out of love, in this case love for theater. This project traces the paths of those with dreams of proud, creative lives who seek to realize their dreams through travel.” ”

“The aesthetics of the play, the often unexpected dynamics, as well as the form of communication among the actors themselves give form to its unusual appearance. But the director of “Putnik”, Diana Milosevic, does not stop there. It seeks a deeper inner, as a rule hidden, connection between those who leave their countries. Thus, it offers us a rational idea through which it observes “passengers” primarily within the circumstances (social, ideological, political), so the show becomes “ours”, and its passengers are not “God-given”, nor protected by any halo. Is it mostly because of that, but this piece of DAH Theater from the very beginning encompasses, currents and, nearing its end, manages to remove the last emotional gate in the viewer. ” 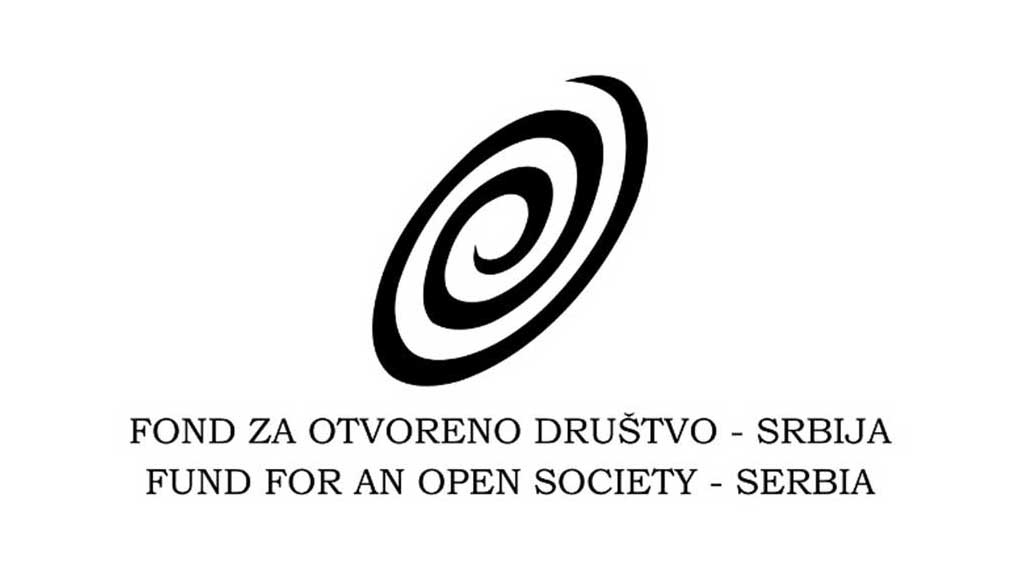