On-line conversations by DAH Theater artists with international and local artists about projects dealing with human rights and social changes. Initiated in the frame of REBUILDING THEATRE TOWARDS NEW FUTURE Project. 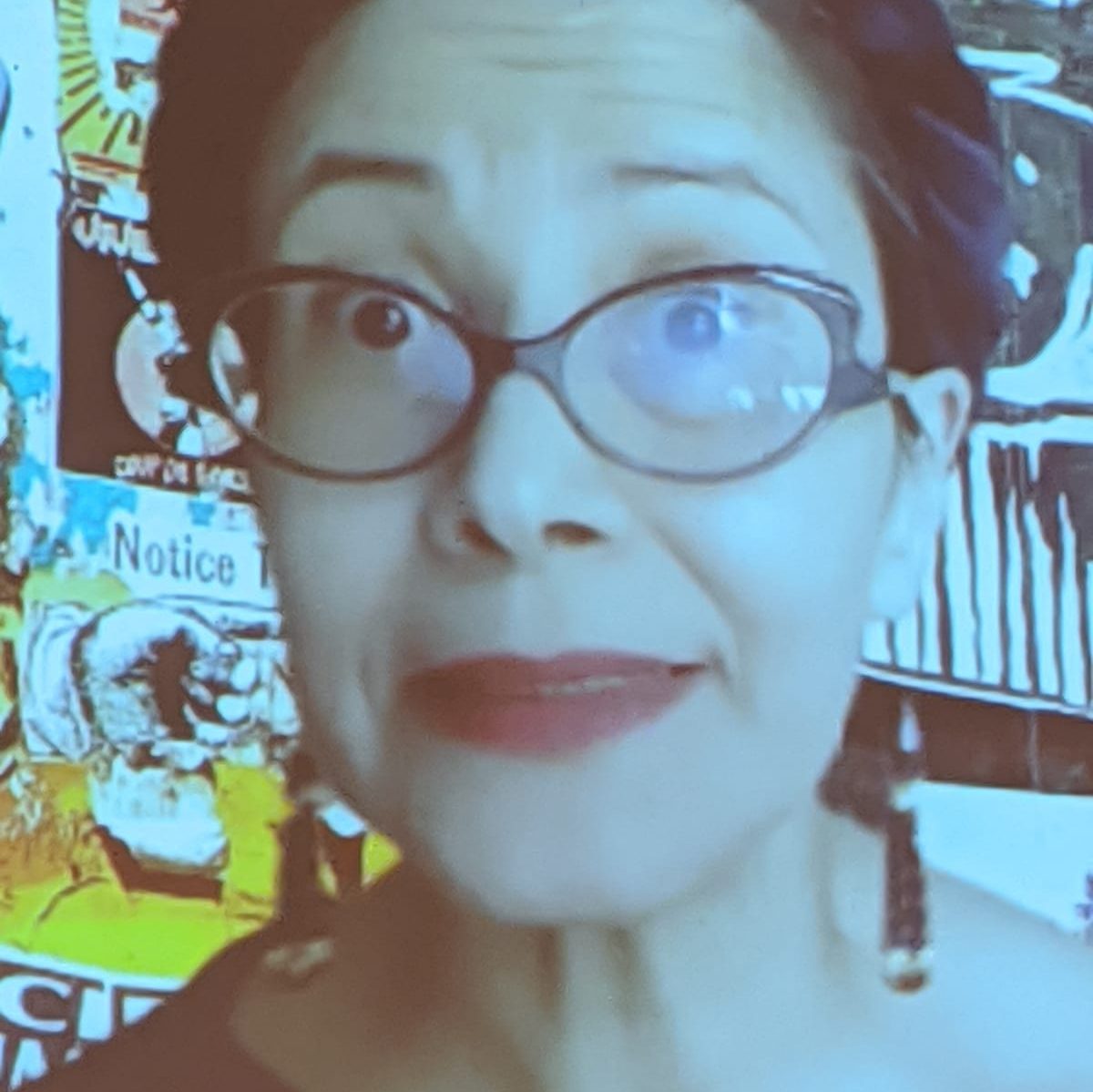 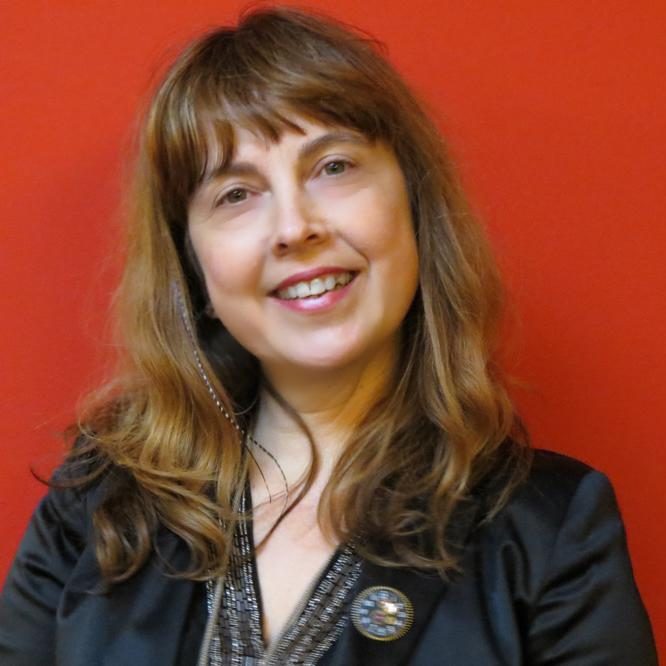 CONVERSATION with artists after the performance TERRA.

Violeta Luna,- Mexico/USA (on-line), actress / performance artist / activist Her work activates the relationship between theatre, performance art and community engagement. She created few projects dealing with migration and violence on the border between Mexico and USA.

Karolina Spaic, – ZID Theater, The Netherlands (on-line) a Director and artistic leader of ZID Theater – Community Art and Performance Center in Amsterdam. Looking for that universal theatre language that could build a bridge between the actors and the audience, Spaić developed a passion for community art and non-western art forms. Initiator of the international project FATE that promotes the inclusion of the artists migrants into European cultural scene.

Frederique Lecomte (Belgium) is the founder and main facilitator of Theatre and Reconciliation method. She is a sociologist, writer and a stage director.Trainer and expert in rebuilding traumatized and conflicted communities, she organizes theatre workshops and shows WITH the community and FOR the community.She is an assistant at the Université Libre de Bruxelles in the Department of Theatre Studies.

Joanna Sherman (USA) is Artistic Director, Bond Street Theatre, has been directing theatre projects for social improvement globally since 1984. The company works primarily in post-war and disadvantaged communities, collaborating with local artists, and applying the arts in the peacebuilding process, with a focus on refugees, women, and marginalized populations ( Afghanistan, Myanmar, Malaysia, Egypt and South Africa)

Eveline Costa (Brazil) is the founder of Sequencia Filmes in 2001, which, in addition to film, have been developing theater projects since 2007 (Cenicas) . Audiovisual director, dramaturg and producer. She was also the Production Director and then the Director of the International Festival of Women in Performing Arts – MULTICIDADE in Rio de Janeiro. Director of the new film Project NEVENA, about trafficking in women. Together with Jadranka Anđelić will talk about the project for kids, STAGE TERRITORY that they conducted in Rio de Janeiro.

Diana Kržanić Tepavac (Serbia), actress and drama pedagogue, president of the Executive Board of Assitej Srbija. ASSITEJ is an international association of theater for children and youth. She is the Founder and artistic director of the Studio for Performing and Visual Arts “Iskorak”, which applies theatrical practice to work for and with teenagers. She is a passionate advocate for the realization of children’s rights to culture and participation in society.

With Dijana Milošević, director and Ivana Milenović Popović, actres of DAH Theatre’s performance FOR YOUR OWN GOOD (Serbia)

IN COLLABORATION WITH RIGHT4KIDS PROJECT. 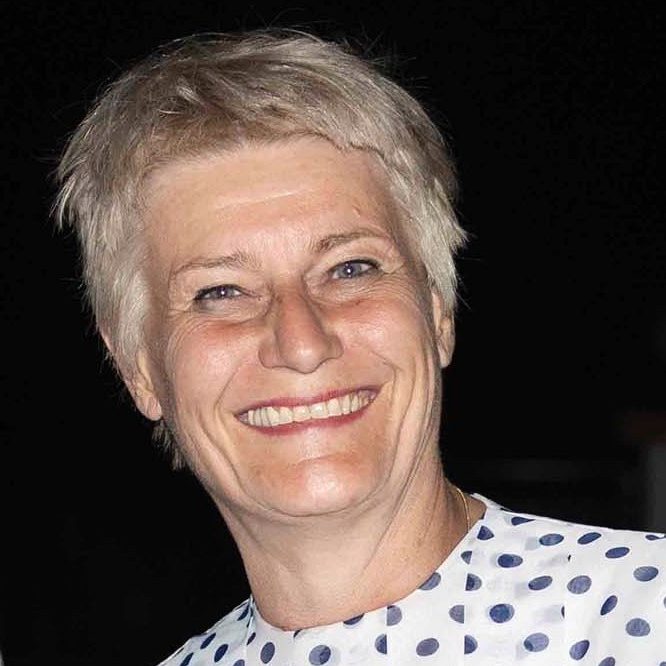 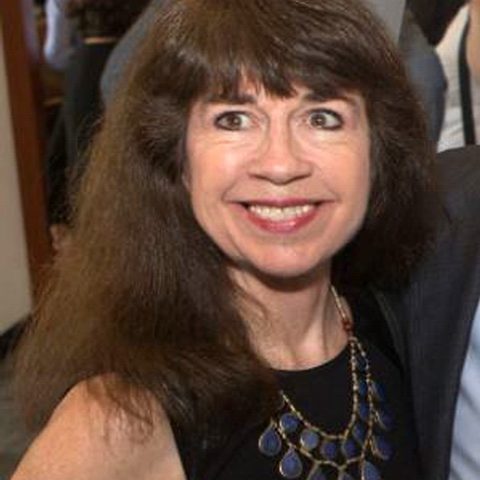 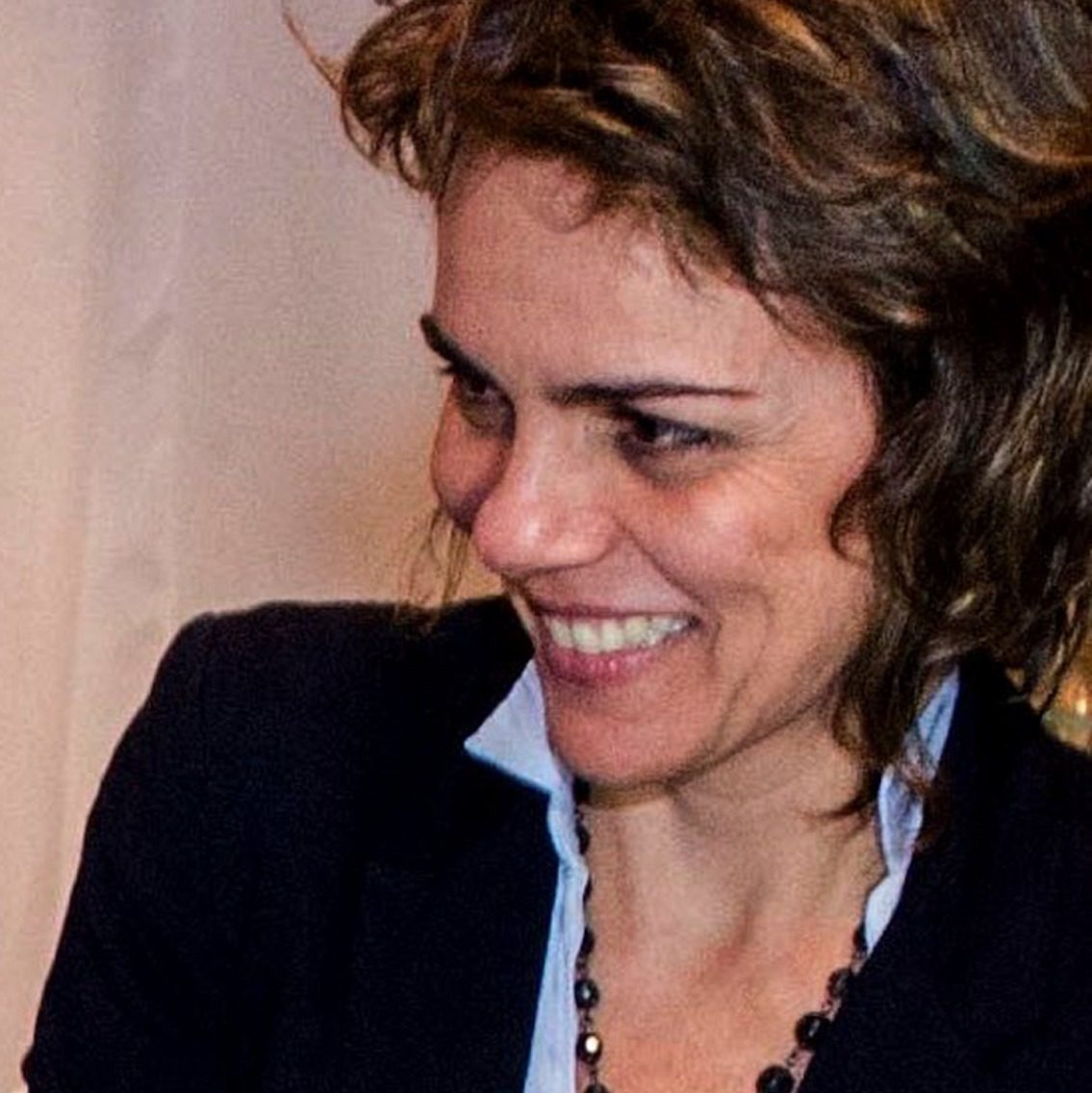 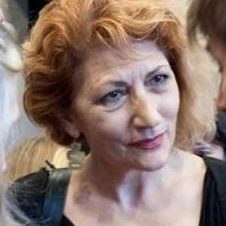 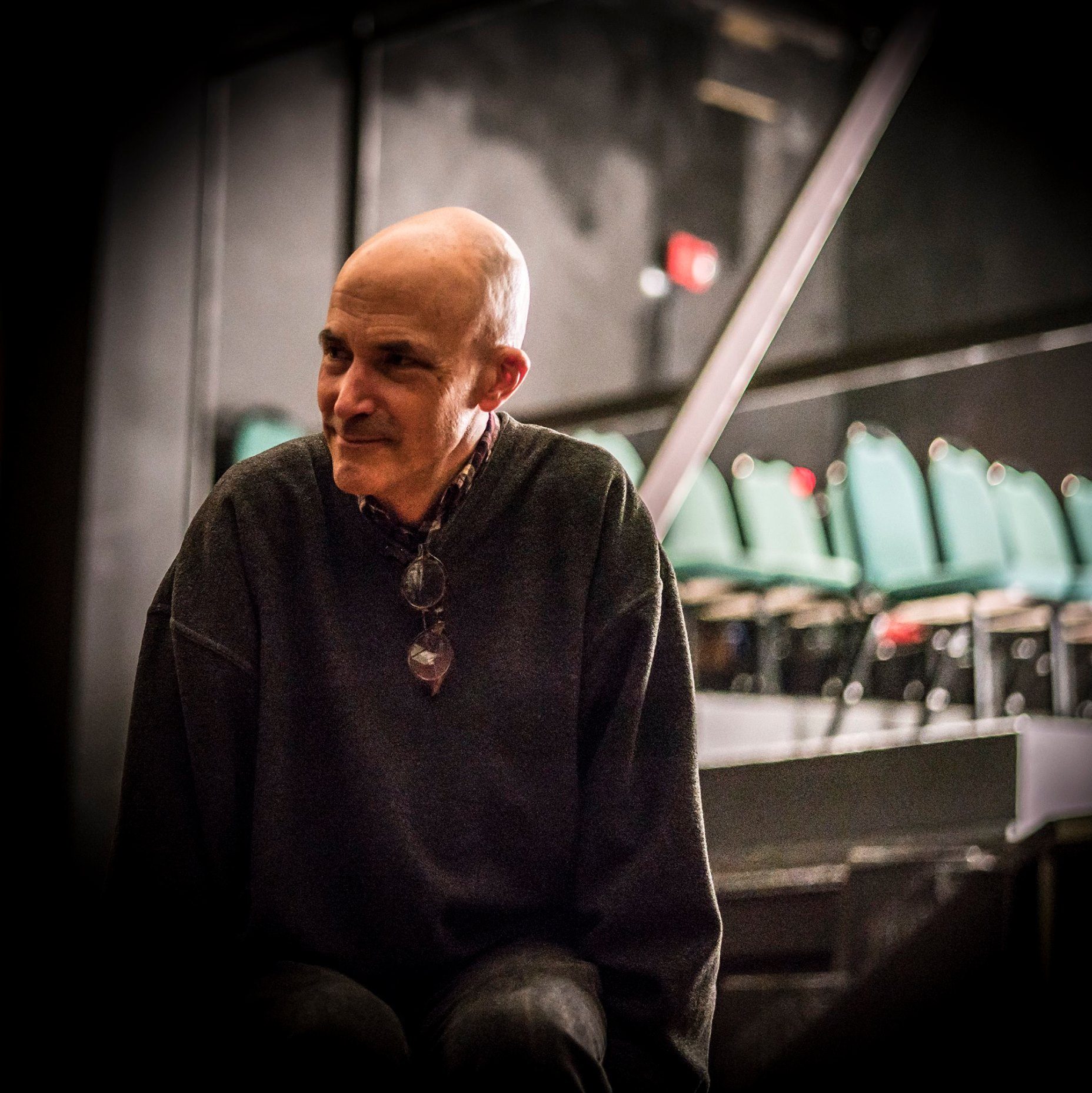 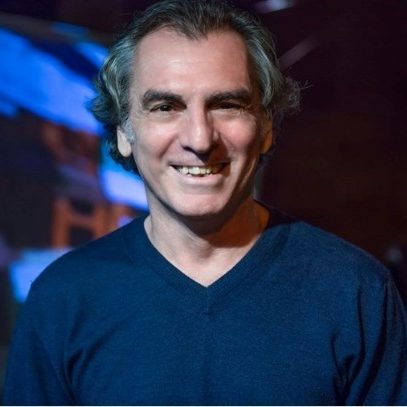 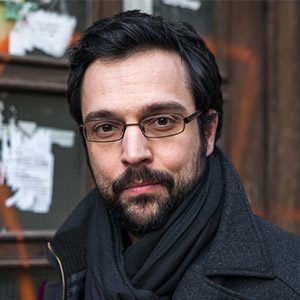 Erik Ehn [USA] is a playwright and director. Visiting professor on University of New Mexico, College of Fine Arts. Founder and Co-Artistic Director, Tenderloin Opera Company, Graduate, New Dramatists. Owner of Master of Theological Studies degree . His play “Maria Kizito” is based on the 1994 genocide in Rwanda and is the result of his research in that Central African country. Our Genocides, a series of 17 plays, examine the relationship of 20th century America to genocide in the United States, Central America, and East Africa. Ehn is the founder of an annual conference “Arts in the One World,” which brings together performing artists, scholars, and human rights activists to investigate theater on the subject of genocide and reconciliation.

Norberto Presta [Argentina/Italy], an actor, writer and director who left Argentina to live and work in Germany, Italy, Brazil. Develops intensive pedagogical activity and regular collaboration with dance and theater groups in different countries. Created the play “Family – About Fascism and Other Disasters”, which he plays in the rooms for a small number of spectators. The social and political questions are the content and the form of his creations in a theater where the body and the image are the protagonists.

Igor Štiks [Serbia, Croatia, BH] is a writer and political scientist, lecturer at the Faculty of Media and Communications in Belgrade and research associate at the Faculty of Philosophy in Ljubljana. He has published award-winning and translated novels “Castle in Romagna” (2000), “Elijah’s Chair” (2006), “The Cuts” (2017) and “W” (2019). The play “Elijah’s Chair”, directed by Boris Liješević, won the BITEF Grand Prix in 2011. In 2015, Bloomsbury published his study “Nations and Citizens in Yugoslavia and the Post-Yugoslav States: One Hundred Years of Citizenship” (2016). With Srećko Horvat he wrote the polemical essay “Right to Rebellion” (2010) and prepared the collection “Welcome to the Desert of Postsocialism” (2015).

Funded by the International Relief Fund of the German Federal Foreign Office, the Goethe-Institut, and other partners: www.goethe.de/relieffund